The Hamlin Garland Society was formed at the American Literature Association conference in Baltimore on May 30, 1999.  The Society exists to disseminate information about the life and works of American author Hamlin Garland (1860-1940), whose best-known books are Main-Travelled Roads (1891) and A Son of the Middle Border(1917). 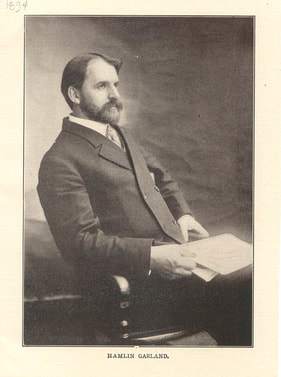